Working Safely On A Roof

A distinction needs to be drawn between a collective and an individual safety system. A collective system applies to anyone who goes on to the roof, such as a perimeter hand-rail. It is passive in that it doesn’t require the individual to take any action in order to be safe and as such it is deemed to be the preferred choice.

An individual system applies to one person only, such as a safety harness linked to a Safety line. It is an active system in that the individual is required to take positive action to be safe and as such comes below a collective or passive system in order of preference.

A distinction also needs to be drawn between a fall prevention and a fall arrest system. Quite simply a fall prevention system will not permit the user to get into a position where he/she might fall; a fall arrest system will limit the extent of a fall, should a fall occur. Obviously systems and buildings should be designed as far as is practicable to eliminate the need for a fall arrest system there are dangers inherent in exposure to a fall arrest as well as issues associated with the need for a speedy recovery. Sometimes however that element of risk cannot be avoided and the system has to be designed and its use planned for to bring risks to an absolute minimum.

One final distinction, and that is between a fixed and free-standing handrail systems. A fixed system is permanently fixed to the fabric of the building and although it may appear to be the obvious choice there are both structural issues and issues surrounding the weathering (weather-proofing) of the system. A free standing system just sits on the surface of the roof and by avoiding these issues is often the simpler and more cost effective route to a collective safety system.

Sayfa Sentry Rail
Sayfa Sentry Rail is a new lightweight free-standing counter-balance system made entirely of aluminium. The rail extrusion itself incorporates an internal threaded design which makes for ease of assembly as well as rapid adjustment. The curved leg raking back at 10 degrees to the vertical makes for a distinctive design. Gates, toe-boards and a specially designed multi-flex corner joint make Sentry Rail both flexible and versatile.

Aviator Safety Lines
Where space is limited or aesthetic considerations dictate, the solution is often an Aviator Safety line. Running from the point of access to the roof, and with a route designed to enable coverage all necessary areas the Aviator Safety line system is a frequent choice. The user, wearing a safety harness clips on to an Aviator shuttle on the line normally with a 2.5 metre lanyard and is then free to move around the roof-top. Keeping the line 2.5 metres from the edge maintains it as a fall-prevention system. It is tested to the relevant standards so that it can be used in fall arrest mode should access to roof points dictate the need but for the reasons given above it is good practice to avoid this.

RaptorRail
RaptorRail is more frequently used as perimeter rail for abseiling but can equally be used as a fall prevention system, by installing it in a horizontal as opposed to a vertical plane down the spine of the roof. With an appropriate length lanyard RaptorRail gives free access to all roof areas. It can also be used as an abseil anchor point and will also act in fall arrest mode. 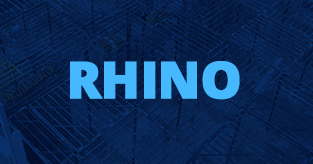 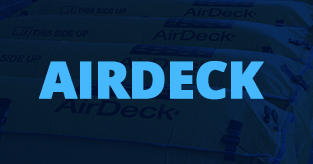 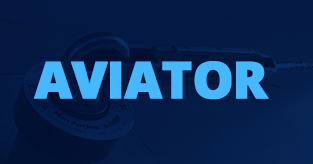 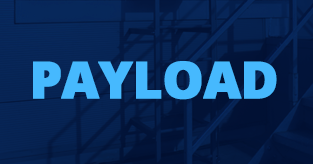